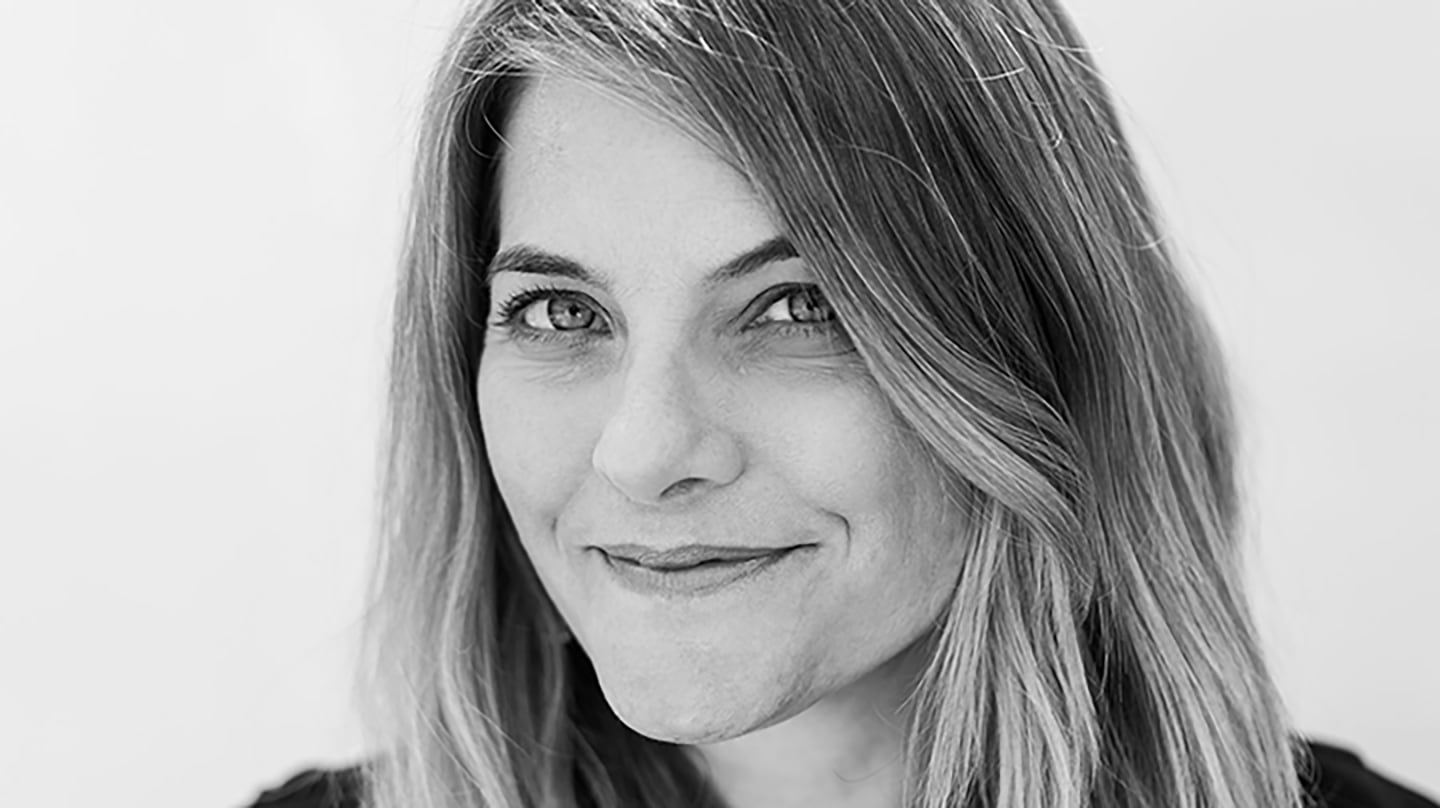 Vicki Russell has joined Union Editorial Austin as Executive Producer. Union, which also has offices in New York and Los Angeles, has been active in the Austin market since 2011, opening a brick and mortar in December 2013 and inhabiting its current location since the Summer of 2014. Prior to joining Union, Russell spent six years as Executive Producer at Austin’s Proof Advertising, where standout work included a project for Mouser Innovation Lab, in partnership with Marvel (directed by Dan Brown of Curiosity Shoppe, featuring Grant Imahara), that enjoyed immense viral success.

“When I met Vicki for the first time, I knew she was the right person to run Austin,” said Union Partner/Managing Director Michael Raimondi. “Of course, she had a great resume and knows everyone – that’s a given – but she also embodies what we strive to be as a company. She’s someone who makes you feel comfortable and taken care of from minute one. It’s a genuineness and warmth that comes from within. We are so lucky to have her and I’m looking forward to working with her for a very long time.”