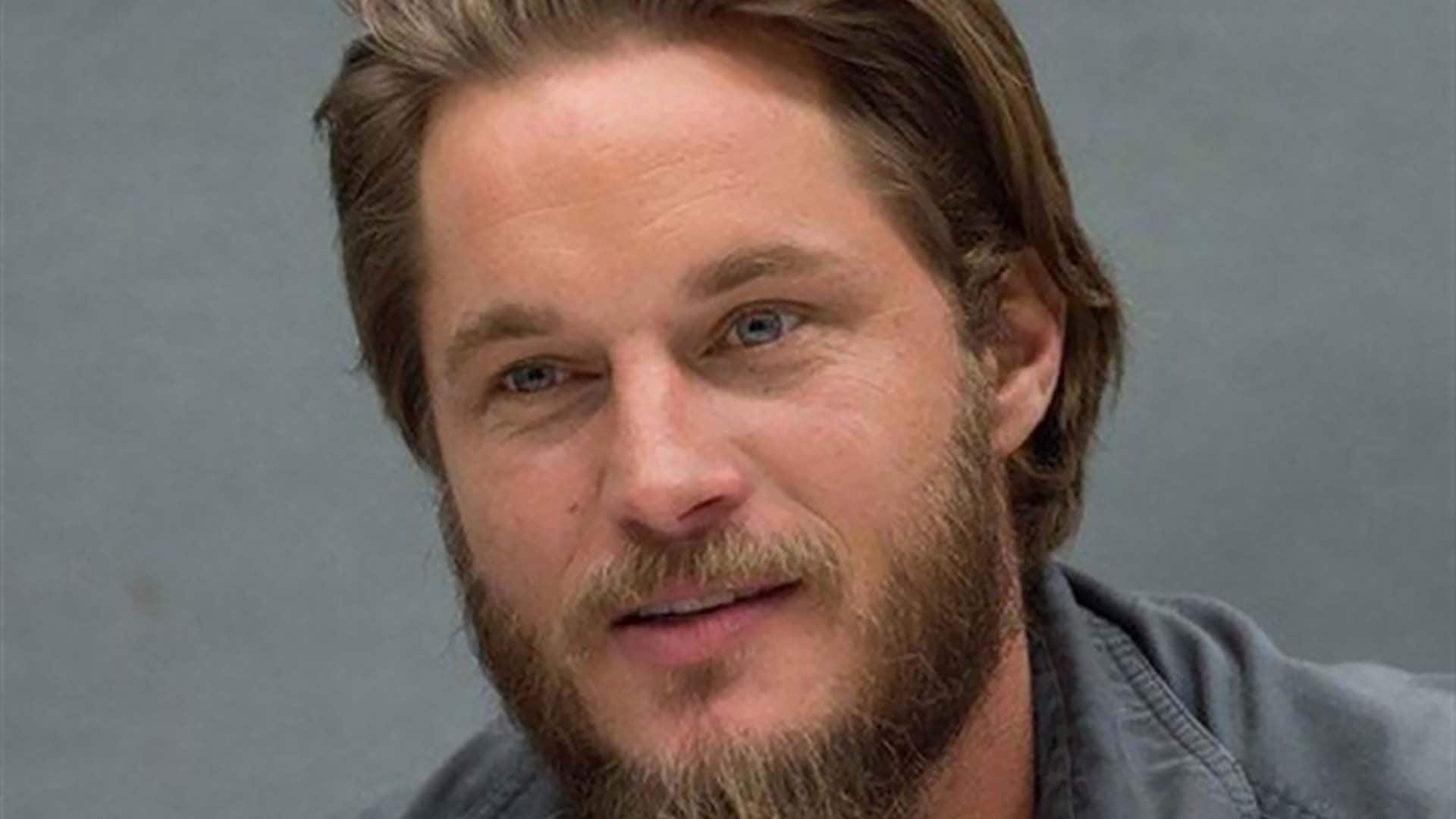 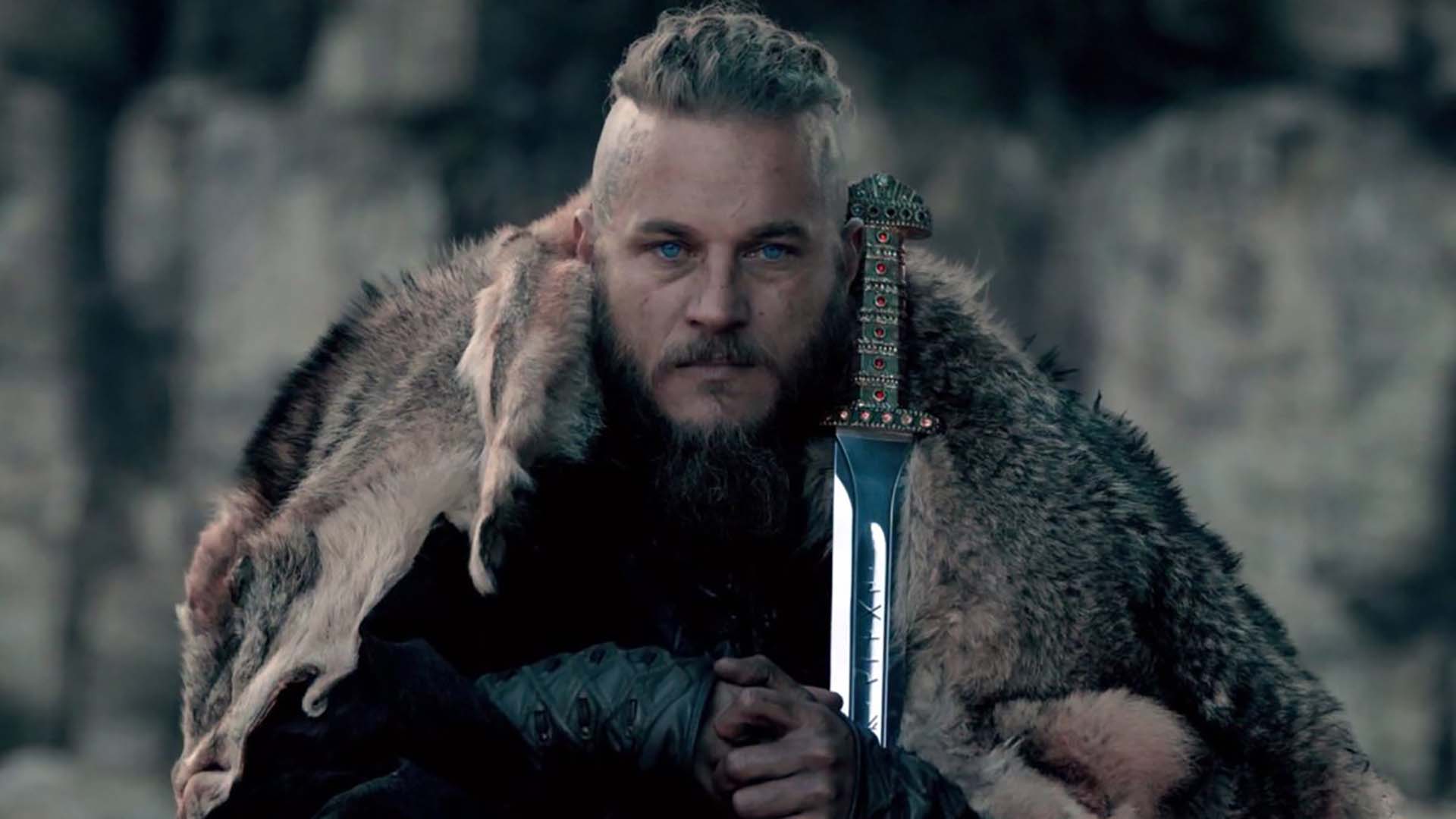 'Here Are the Young Men' assembles a cast of talented actors.

Union Entertainment Group’s Noah Haeussner co-produced “Here Are the Young Men,” an Irish-American drama based on the novel by Rob Doyle. Filmed in Ireland in 2018, the story tells the story of four young men facing the self-destructive void of their post-school lives.

Dean-Charles Chapman from Game Of Thrones, Finn Cole from Peaky Blinders, Anya Taylor-Joy from The Witch, and Ferdia Walsh-Peelo from Vikings also star in the 2003-set story about three Dublin high school graduates whose epic binge to mark the end of an era is blighted by catastrophe.