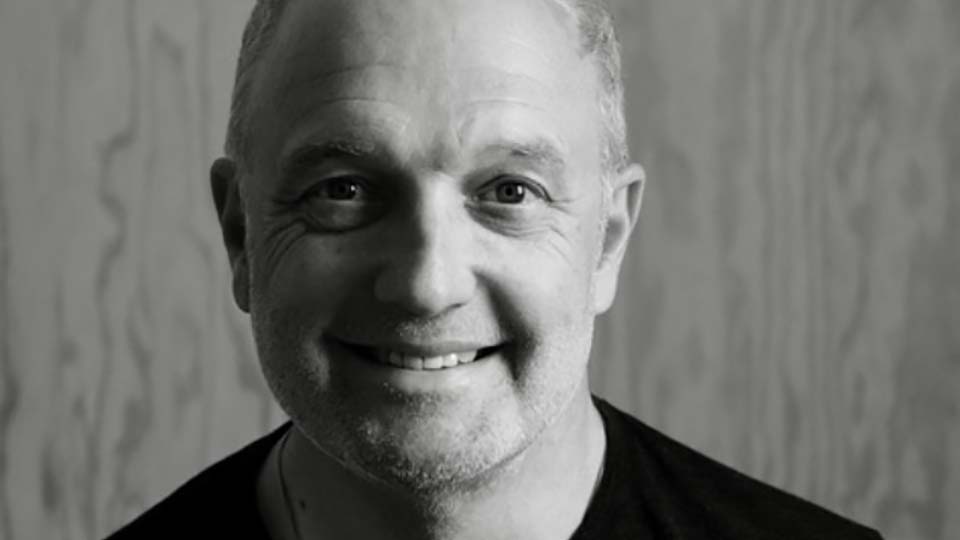 Bicoastal Union Editorial has made a high-profile addition to its roster with the arrival of editor Rick Lawley. Best known as the co-founder of Whitehouse Post, which opened in London in 1990, Lawley moved to the West Coast in 2001 to open the Los Angeles office. Additionally, he was involved in the development of three other companies: Scholar, Carbon, and Cap Gun. His deep credit list as an editor spans celebrated work for Apple, GE, and Toyota, among others.

“I have known Rick for a decade, ridden with him, broken bread with him, laughed and cried with him,” said Union partner/managing director Michael Raimondi, who presides over the company with partner/managing director Caryn Maclean, alongside executive producers Melissa Lubin in NY and Vicki Russell in Austin. “Mostly, I’ve admired him as an editor and as a human, and I finally get to work with him.”