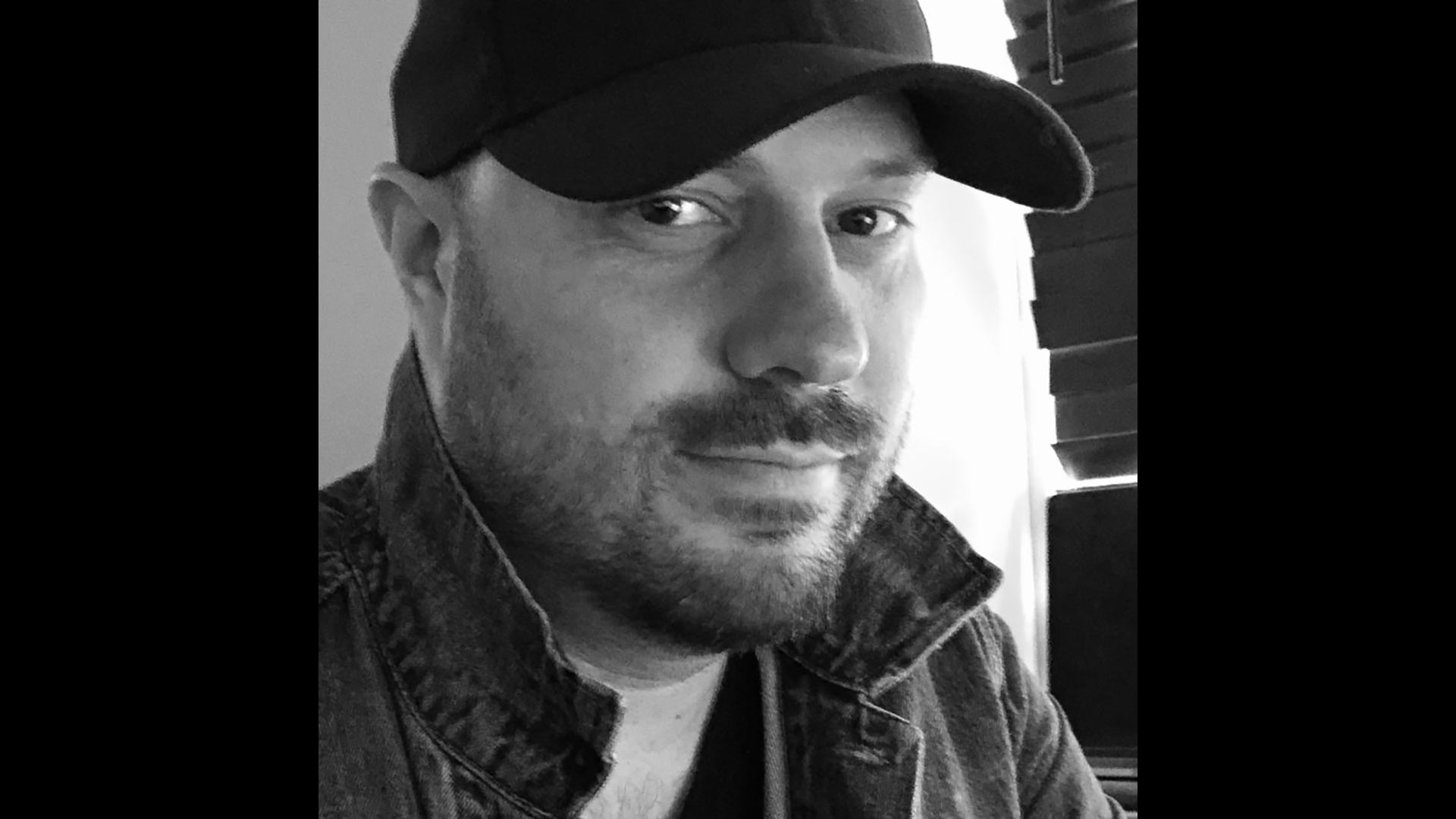 His recent work includes Frontier, directed by The Perlorian Brothers, and a Gibbons-directed Mastercard project with PGA Tour golfers Justin Rose and Tom Watson. Duff has earned considerable acclaim for his work, including One Show Pencils, a Cannes Lion, multiple AICE nominations, numerous Hatch Awards, a Clio, and the 2016 Super Clio for the Jeep spot, Portraits. He has twice been honored by the Primetime Emmy Awards for his contributions to NBC’s Saturday Night Live, on which he served as an Associate Producer. Duff comes over from Beast.

“Naturally, Merritt’s work speaks for itself,” said Partner/Executive Producer Caryn Maclean, who presides over the company alongside Partner/Managing Director Michael Raimondi. “But there’s a quality about him that is so special. When we met, I felt strongly that we needed to make this happen. I just knew we had a future together.”

“Union is such a great fit for me,” Duff said of his new home. “I’m reminded of the quote from When Harry Met Sally: ‘I knew, the way you know about a good melon.’ Seriously, though, this place has a creative spirit and energy that I really respond to. Michael, Caryn and the sales team care tremendously about the work but also about the people who do it. They’ve been extremely passionate about my career and I’m truly excited to grow with them.”