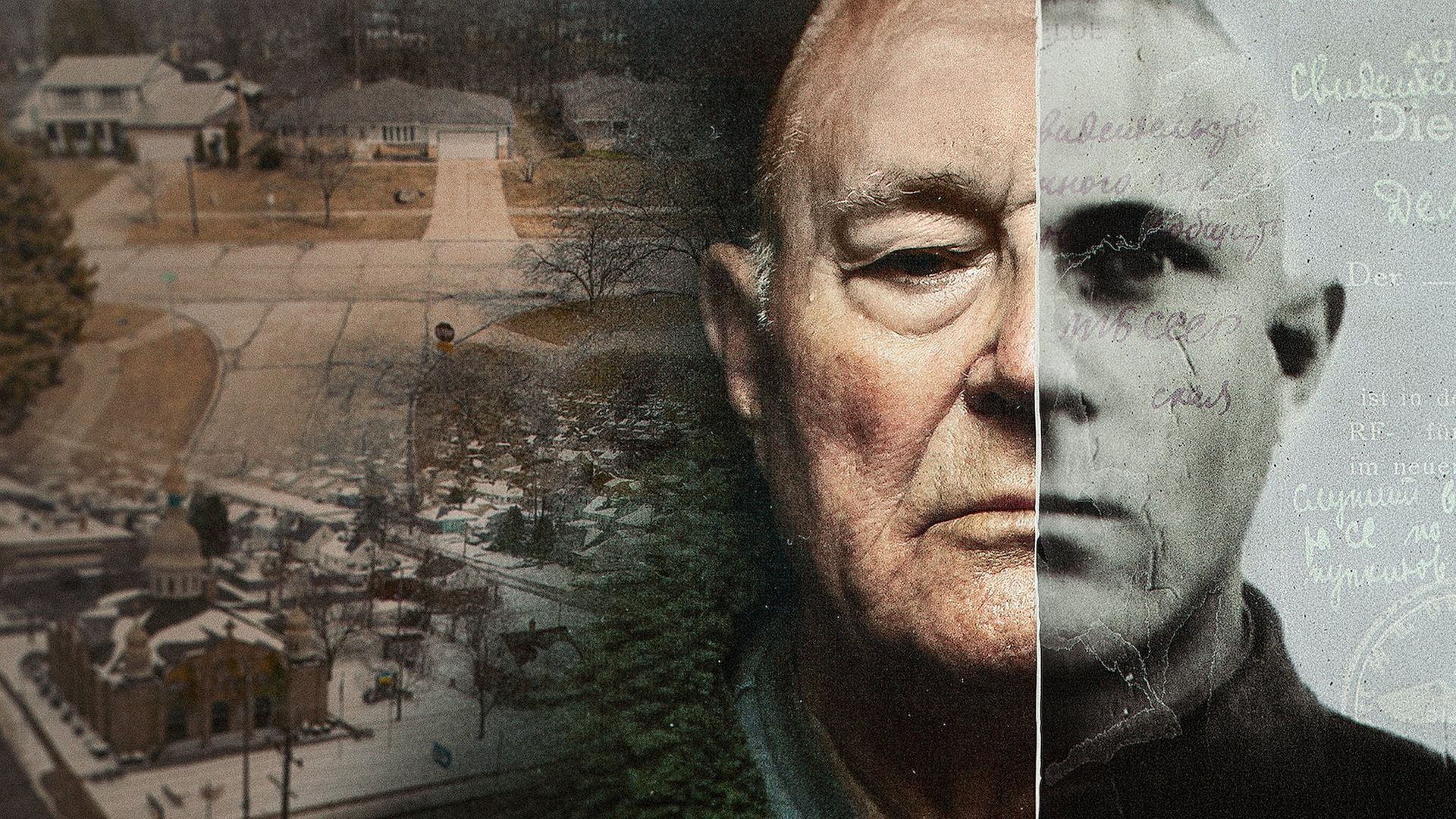 Excerpt from Wall Street Journal (Oct. 31, 2019) – In 1981 John Demjanjuk, subject of the unnervingly vivid and rich five-part legal history “The Devil Next Door” (Monday, Netflix) was stripped of his U.S. citizenship. His had been a long battle to prevent this action—one that had begun in the late ’70s when the Justice Department first charged that the retired Ford worker, a naturalized American, had concealed his past as a Nazi concentration camp guard when he entered the U.S. Having no grounds to try Demjanjuk for crimes not committed on U.S. soil, the government could only choose to revoke his citizenship.

The government had been moved to act when it received compelling evidence that Demjanjuk had volunteered his services with SS units at the Treblinka extermination camp, in Poland, one of several such killing centers that had no function but the annihilation of Jews, who were marched into the gas chambers immediately on their arrival or soon thereafter.

…it’s hard to imagine a more rewarding five hours of television than this encyclopedically detailed chronicle of an accused Nazi war criminal whose prolonged courtroom battles, which ended only with his death in 2012, said so much about the ineradicable memory of the history he represented.