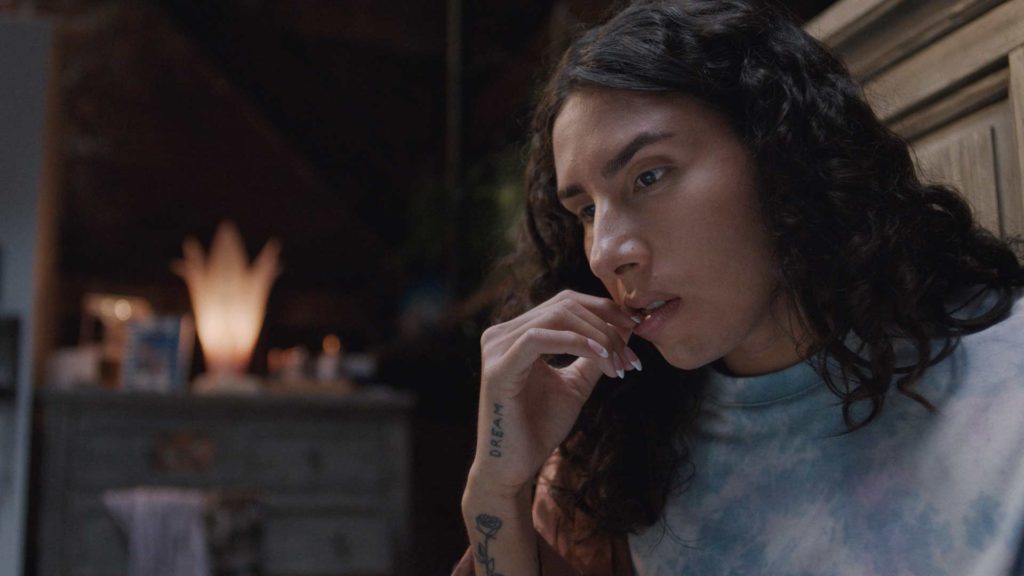 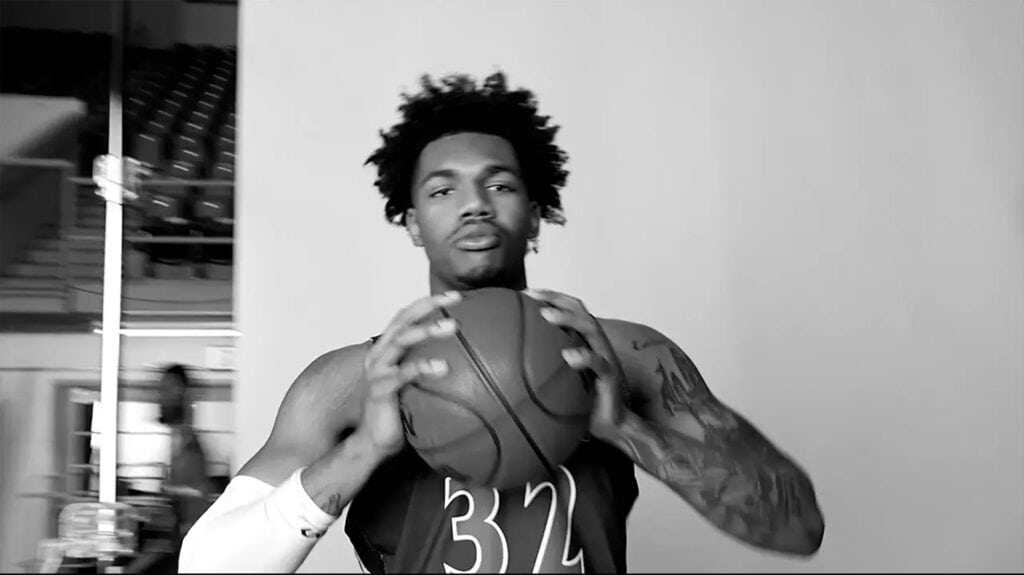 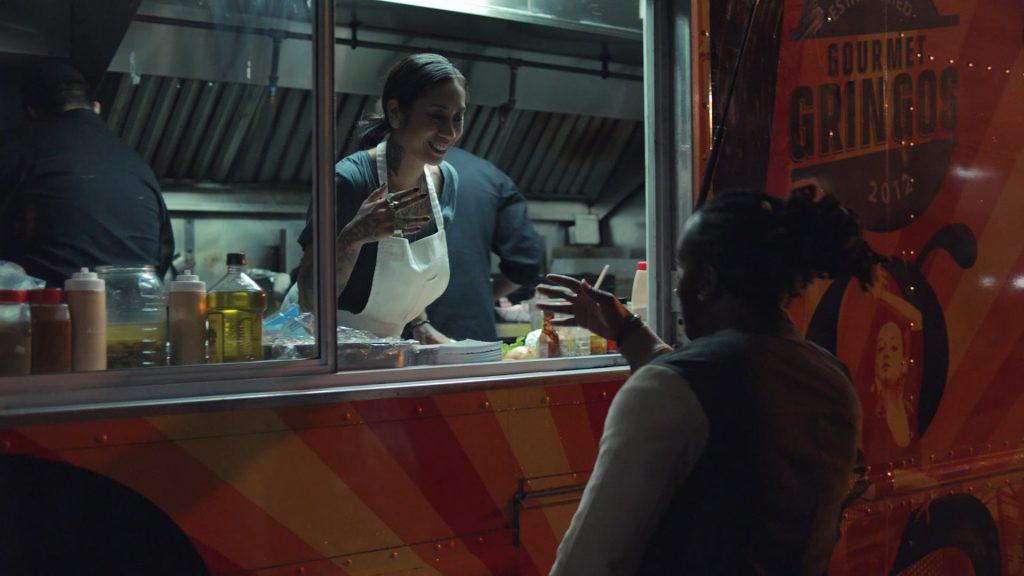 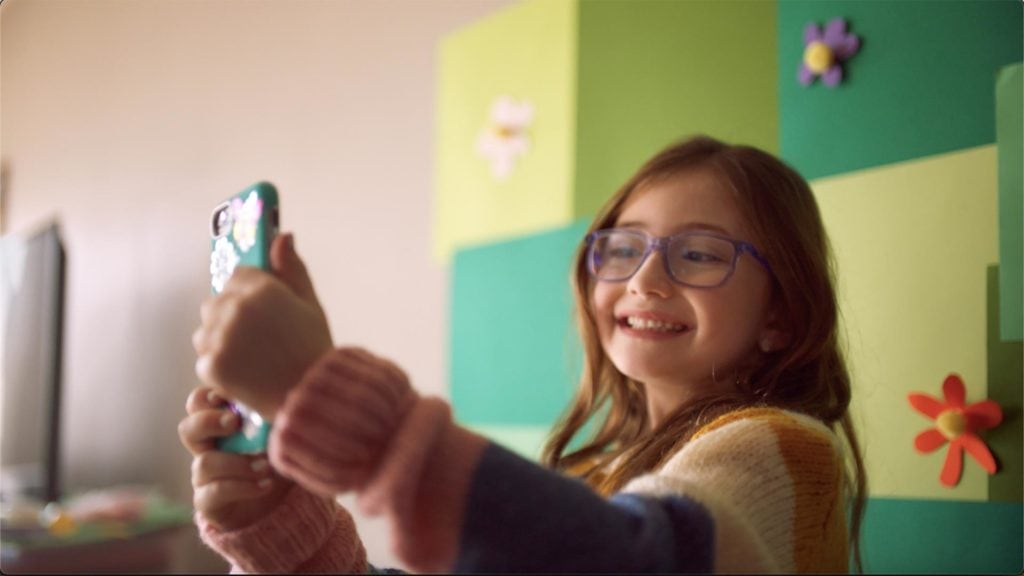 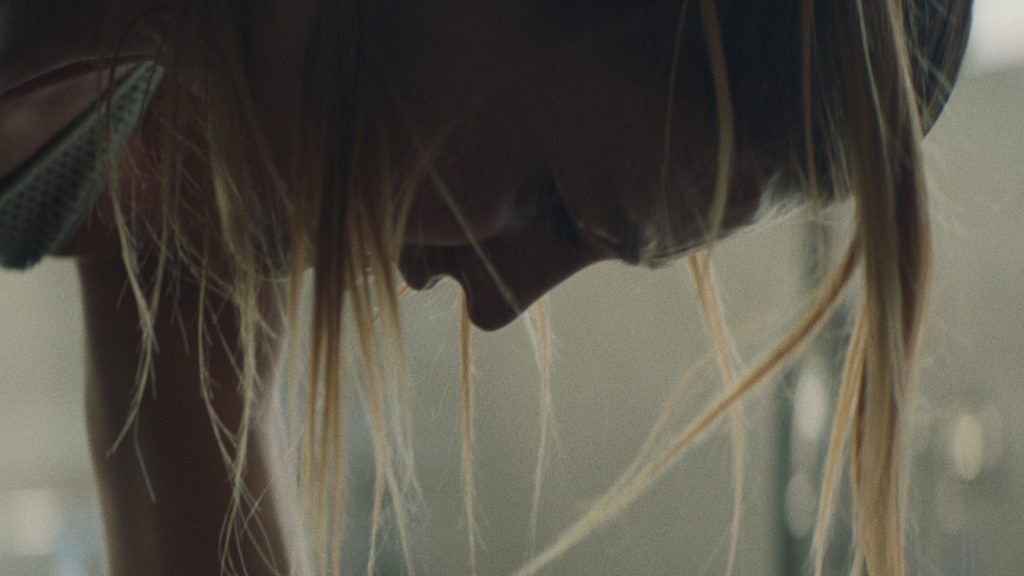 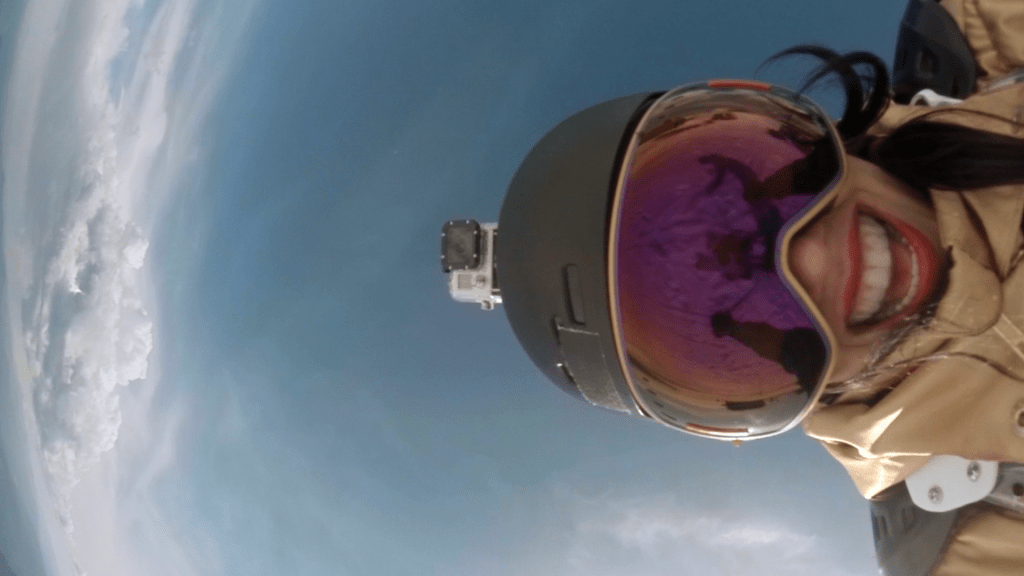 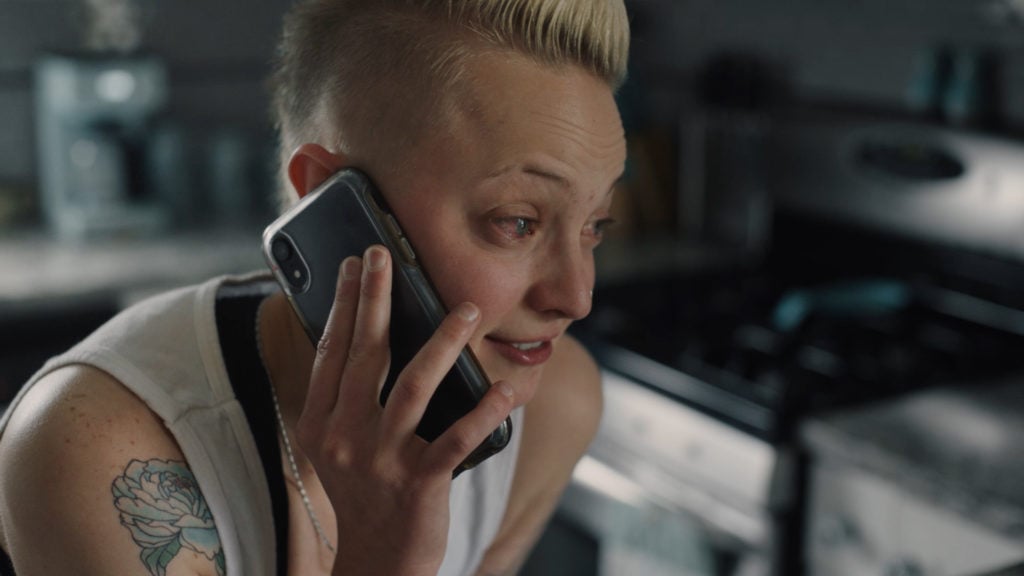 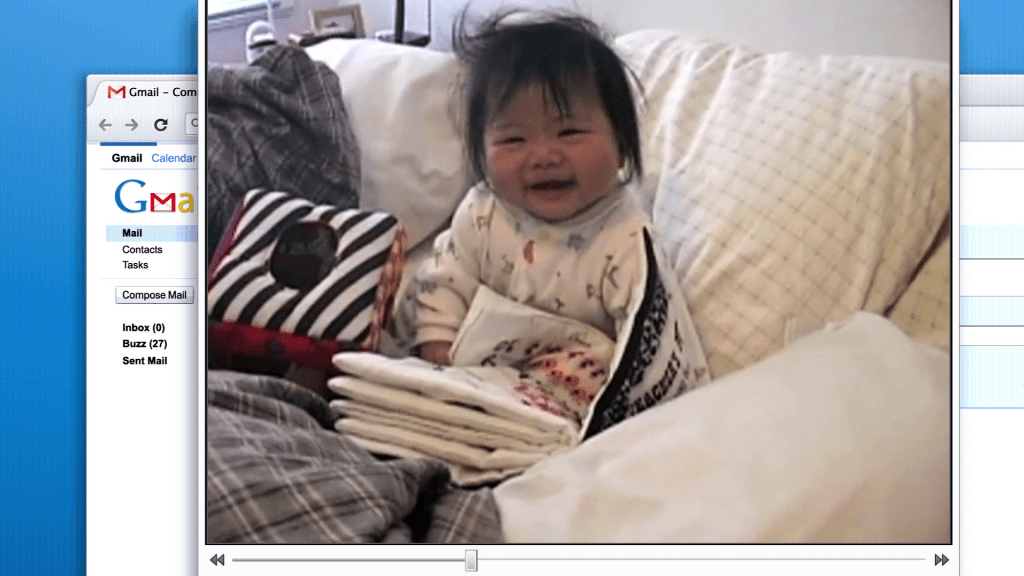 “When looking to expand our roster, we naturally seek out amazing talent, but Chris had something special. I knew he would be a great fit, because of his warmth and charm,” said Union Partner/Executive Producer Caryn Maclean. “We pride ourselves on the outstanding group of people we have put together. Union is a unique place. Everyone works together, and collaboration is a big part of what we do. I am really fortunate to be able to surround myself with people I like and respect. I felt that way about Chris instantly.”